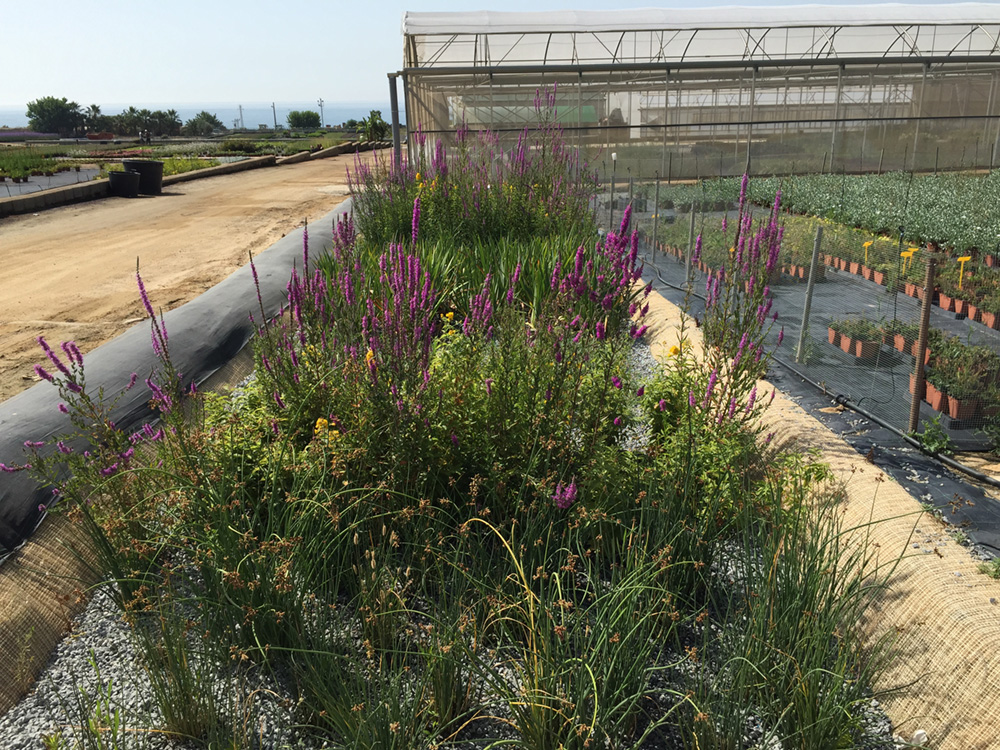 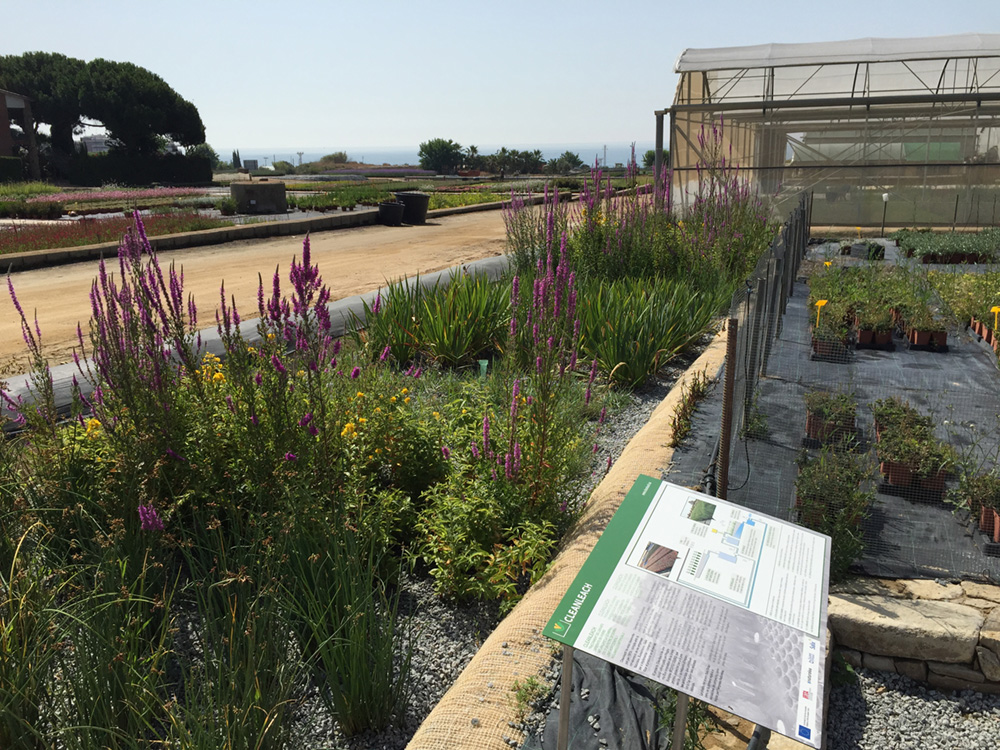 It is estimated that in Europe agriculture constitutes up to 33% of total water consumption and in some southern countries such as Spain this percentage can reach up to 80%, which is mainly used in crop watering. In areas with water scarcity, such us the Mediterranean, treated wastewater can constitute an alternative source of water which may reduce agricultural water use and increase the efficiency of its management. On the other hand, nursery leachates represent a potential source of diffuse pollution, which can affect groundwater, streams and rivers and coastal marine areas. Nitrate-enriched fertilizers used in agriculture, may represent an important source of pollution of water bodies. It has been estimated that agriculture is responsible for 50% of the total nitrogen loads into surface waters.

The Cleanleach project aims to prevent and reduce the environmental impact of nursery leachates to improve agricultural water management. The Cleanleach solution consists of a system for recovering and treating leachates based on the combination of slow sand filtering in situ (under the container area) and constructed wetlands. Cleanlech is a European coordinated project which has been launched though the collaboration of the Institute for Research and Technology (IRTA) and 3 private companies: Buresinnova, Naturalea and Salix.

The Cleanleach Project is co-funded by the European Union’s Eco-innovation initiative (ECO/12/332862), which promotes eco-innovative actions aimed to preventing and reducing environmental impacts and contributing to the optimal use of resources.